Dr. James J. Zogby speaks at the 8th Annual Maryse and Ramzy Mikhail Memorial Lecture on the topic: "The Stakes Have Never Been Higher: and the 2008 Elections"
Dr. James J. Zogby is founder and president of the Arab American Institute (AAI), a Washington, D.C.-based organization which serves as the political and policy research arm of the Arab American community. Since 1985, Dr. Zogby and AAI have led Arab American efforts to secure political empowerment in the U.S. Through voter registration, education and mobilization, AAI has moved Arab Americans into the political mainstream. For the past three decades, Dr. Zogby has been involved in a full range of Arab American issues. A co-founder and chairman of the Palestine Human Rights Campaign in the late 1970s, he later co-founded and served as the Executive Director of the American-Arab Anti-Discrimination Committee. In 1982, he co-founded Save Lebanon, Inc., a private non-profit, humanitarian and non-sectarian relief organization which funds health care for Palestinian and Lebanese victims of war, and other social welfare projects in Lebanon. In 1985, Zogby founded AAI. 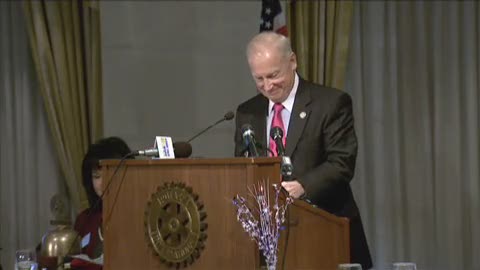