Run Time: 33:11
Known for his hard-hitting journalism and prolific writing, noted historian and author Dr.Vijay Prashad spoke at the annual Richard M. Summers Memorial Lecture. The lecture was held at The University of Toledo. His presentation was, “Letter From a Wound: The World We Live in Today,”
Prashad is the author of 16 books, including his most recent Poorer Nations: A Possible History of the Global South, in which he analyzes neoliberalism, the World Social Forum, the Latin American revolutionary revival, and alternatives to the neoliberal project. “Most of the books he has written have been very influential,” said Dr. Parama Sarkar, UT assistant professor of English. “He has given us new ways to think about race and class, both within a U.S. and a global context. Plus, he is a really engaging speaker.”
The Richard M. Summers Memorial Lecture is an annual event that honors Summers, who was a respected member of the Department of English and served as director of freshman English and as an adviser for both graduate and undergraduate students from 1966 until his death in 1988. 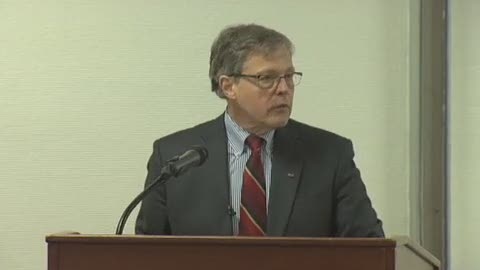 The Future of Detroit Jack Lessenberry