Jack Lessenberry spoke on the future of Detroit. He is the head of the journalism faculty at Wayne State University, is WUOM-FM's senior political analyst. He also is or been a writer for many national and regional publications. Currently, he is a contributing editor and columnist for several papers including the Toledo Blade. He also serves as the Blade's writing coach and ombudsman and won a National Emmy award in 1995. Lessenberry has a master's degree in Journalism and East European studies from the University of Michigan.

Detroit now has had an emergency manager for a year, and became the largest city in the nation to declare bankruptcy. What's likely to happen next? How did the city get in this mess, and was an emergency manager and bankruptcy justified? Are there any lessons for Toledo? And what does the future hold -- more of the same, or is there any hope the city can return to prosperity at some point in our lifetimes?

The lecture was part of Lourdes University’s Lifelong Learning program. 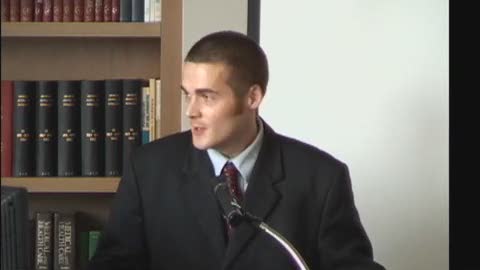