The program was sponsored by the Fallen Timbers Preservation Commission in cooperation with the Library. 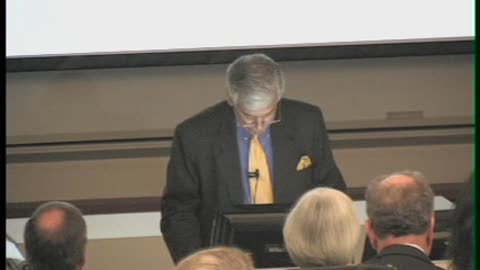