Dr. Anthony Comerota, director of the Jobst Vascular Institute at ProMedica Toledo Hospital, presented a talk titled “A Man, His Work and His Legacy — Conrad Jobst.” Dr. Comerota discussed Jobst’s contributions to the medical field and his impact on the generations who followed. He invented the Jobst elastic stockings in 1950 while living in Toledo. The stockings were a major medical advance in improving circulation in limbs, and his estate endowed the Jobst Vascular Institute.

The presentation was held at the University of Toledo.
Support for Knowledge Stream is provided, in part, by a generous gift from The Appold Family Charitable Trust. 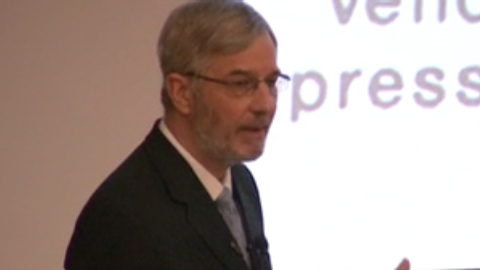 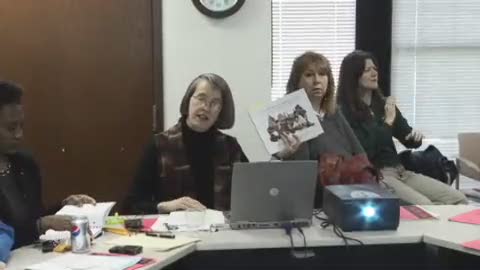 From Institutions to Independence: A Brief History of People with Disabilities in Northwest Ohio Barbara Floyd 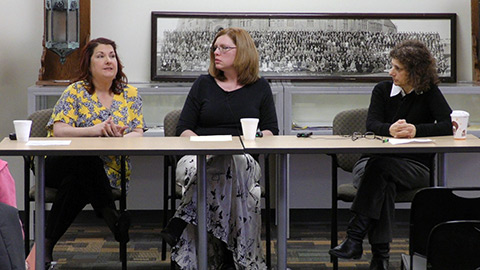